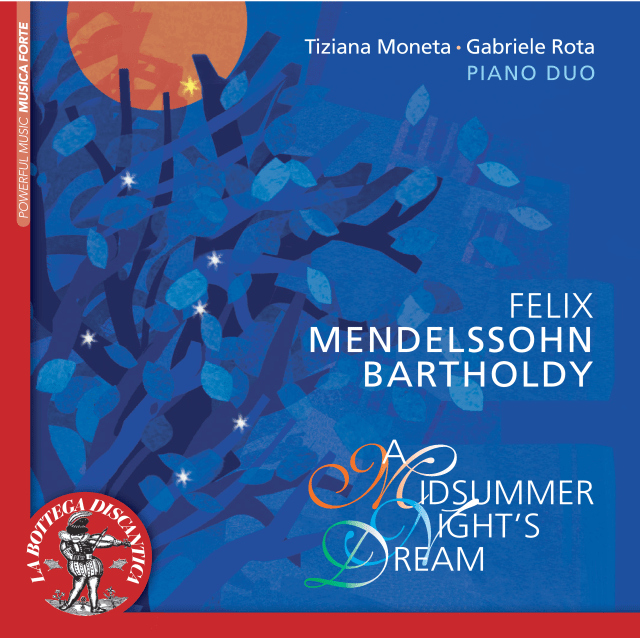 The Cd was presented  in Turin for the Pantheon Association, in Milan (at MAMU Magazzino Musica and at “Verdi” Conservatory), in Modena and Bergamo.

Moreover, for the 30th anniversary of the Duo, the music magazine “MUSICA”, in the issue of March 2017, published an interview with the two pianists.

TIZIANA MONETA and GABRIELE ROTA, who recently celebrated thirty five years after their debut, have made a name for themselves in both public and critical opinion and have become successful as one of the most interesting formations today, internationally renowned for their versatility in the works for piano duet and for two pianos. READ BIOGRAPHY